This is a demo store. No orders will be fulfilled.

8 Most Popular Festivals in India

The information below is required for social login

Holi, often referred to as the "Festival of Colors", is one of the best known festivals outside of India. The festival is centered around the burning and destruction of the demoness Holika, which was made possible through unwavering devotion to Lord Vishnu. However, the really fun part involves people throwing colored powder on each other and squirting each other with water guns. This is associated with Lord Krishna, a reincarnation of Lord Vishnu, who liked to play pranks on the village girls by drenching them in water and colors. Bhang (a paste made from cannabis plants) is also traditionally consumed during the celebrations. Holi is a very carefree festival that's great fun to participate in if you don’t mind getting wet and dirty.

Diwali honors the victory of good 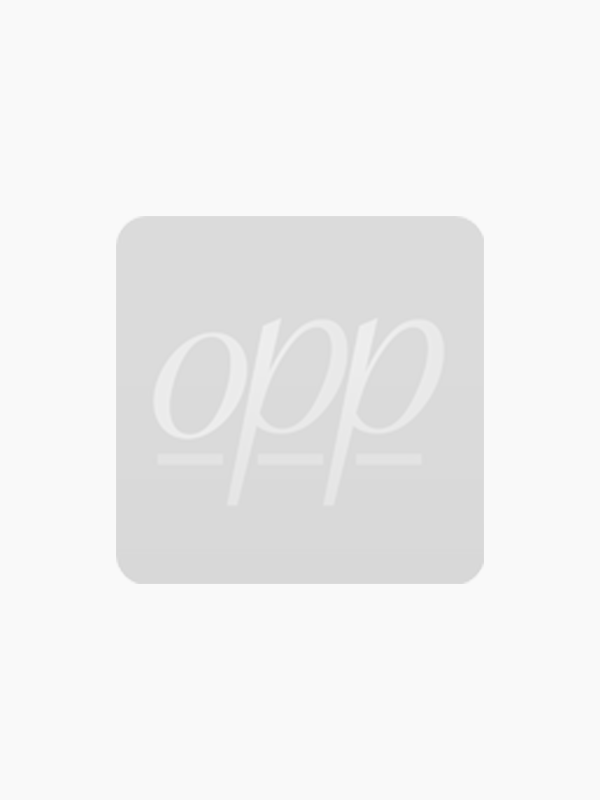