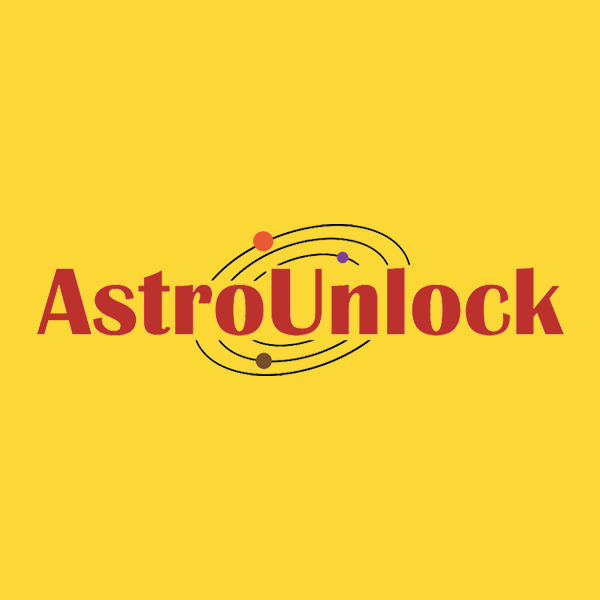 Rudraksh is a bead which is derived from the fruit of tree – Elaeocarpus ganitrus – found mainly in Gangetic foothills of Himalayas, Nepal, South and South East Asia, parts of Australia, Guam and Hawaii. There are around over 300 species of Elaeocarpus across the world known. According to Hindu mythology the tree was generated by a tear drop of Lord Shiva and it can nullify malefic planets to a large extent. Rudraksh is divided into different Mukhis and each Mukhi has a corresponding planet.

How does Rudraksh work?

Rudraksh could be worn by anyone. Before wearing Rudraksh, you need to clean and purify it with milk or ghee and do Pran Prathishta the ritual of bringing Rudraksh to life which is done by enchanting corresponding mantras. It should be worn only once Rudraksh get activated. The ancient scholars and scriptures believe and have proved that Rudraksh has electromagnetic properties and once worn in the neck, it transmits different signals and to the brain, which in turn activates and controls certain brain chemicals and neurotransmitters. It also has anti-ageing properties.

Get Your Rudraksha suggestion 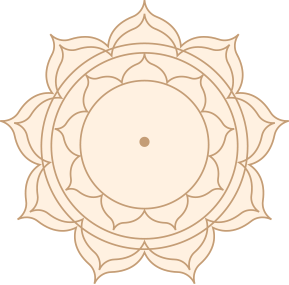 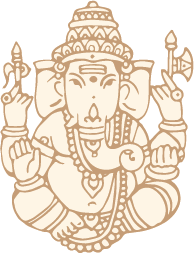